Freelancing In The Digital Age: The Pros And Cons Of The Gig Economy

Freelancing in the Digital Age: The Pros and Cons of the Gig Economy 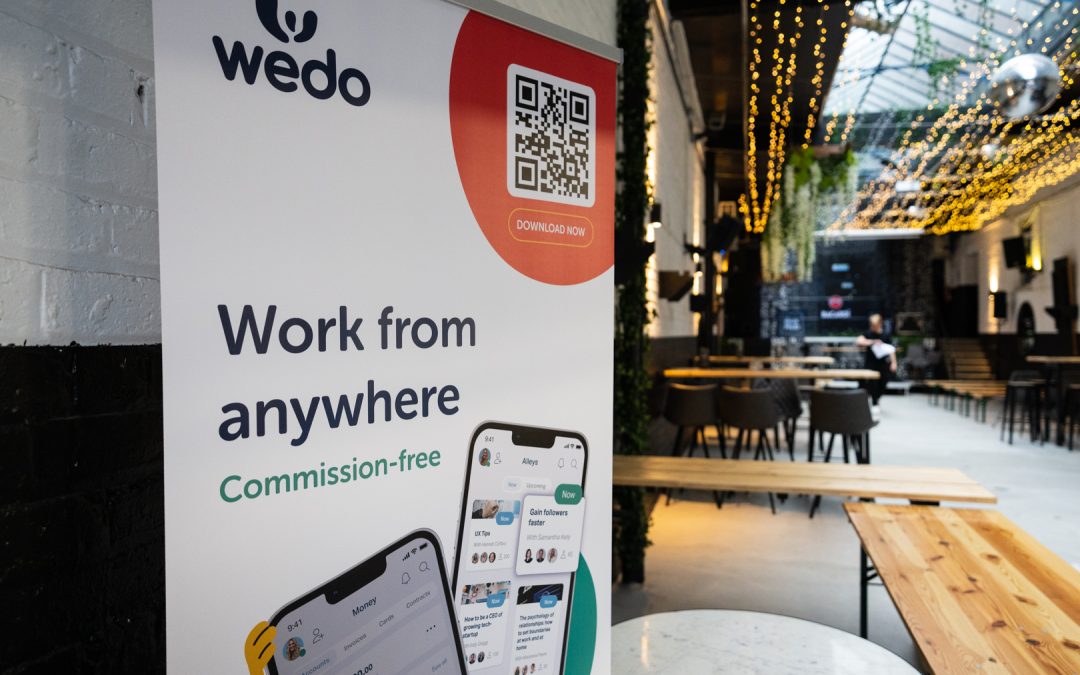 Gone are the days of the traditional 40 hour work week and lifelong careers with a single company. The gig economy, or the trend of freelance and temporary work, is rapidly changing the nature of employment and the way we think about work.

According to a study, 36% of the U.S. workforce, or about 57 million people, are now participating in the gig economy. And get this – it’s expected to keep growing, with some experts predicting that by 2027, the majority of the U.S. workforce will be made up of gig workers. Crazy, right?

So what’s the deal with freelancing in the digital age?

Well, there are definitely some pros to the gig economy. For one thing, it gives people more control over their careers and a bit more flexibility. Freelancers can choose when and where they work, and have the ability to take on a variety of projects and clients. This can be especially appealing for those who value work-life balance or just like the idea of trying out different things.

But there are also some cons to consider. Freelancers often don’t have the stability and benefits that come with traditional employment, like healthcare, retirement plans, and paid time off. This can make it tough for gig workers to plan for the future and protect themselves financially.

Another issue is the lack of legal protections for freelancers. Traditional employees are protected by laws like the Fair Labor Standards Act, which guarantees minimum wage and overtime pay. Freelancers, on the other hand, are often classified as independent contractors and don’t have the same legal protections.

So what’s a gig worker to do?

First of all, it’s important for freelancers to be proactive and take charge of protecting themselves and advocating for their rights. This includes learning about the laws that do exist to protect gig workers, like the Freelance Isn’t Free Act, which requires that freelancers get paid on time and in full for their work.

It’s also a good idea for freelancers to have a solid financial plan in place, including saving for retirement and setting aside money for taxes. Joining a professional organization or union can also provide gig workers with support and resources.

In the end, the gig economy is definitely changing the way we think about work and employment. While it comes with its own set of challenges, it also offers a lot of freedom and flexibility for those who are willing to take the leap. Just make sure to do your research and plan ahead to ensure a successful and stable career as a gig worker.