Gig Workers: 6 Basic Points You Need To Understand To Succeed In The Gig Economy

Gig Workers: 6 Basic Points You Need to Understand to Succeed in the Gig Economy 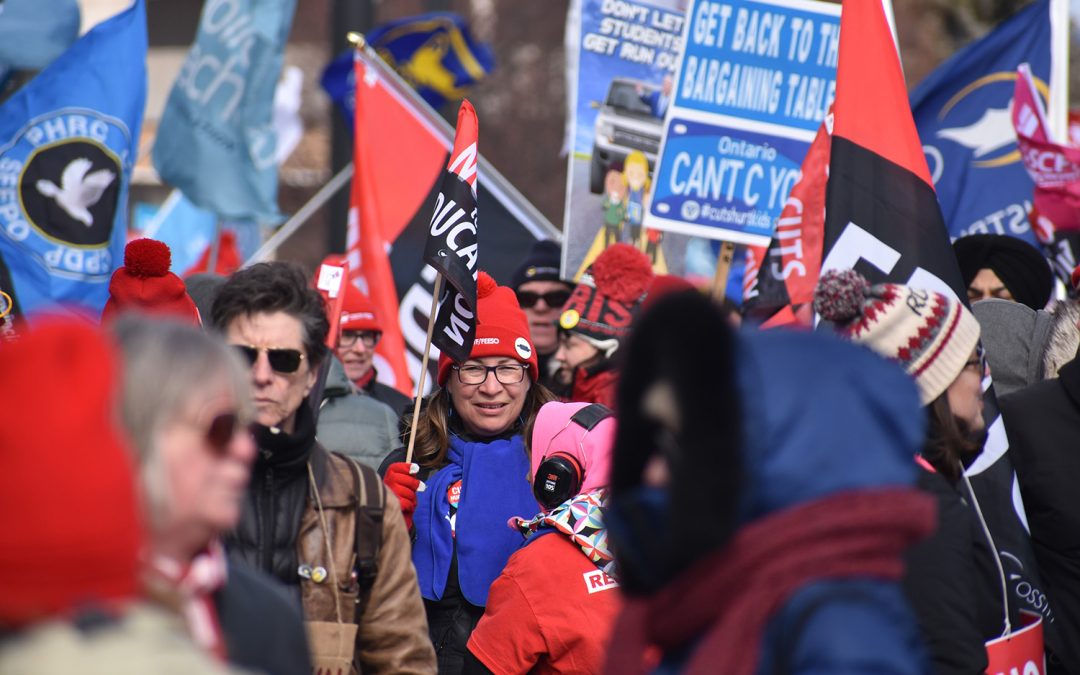 A Guide for Navigating the Gig Economy as a Gig Worker

If you’re a gig worker, you know firsthand how the gig economy is rapidly changing the nature of employment and the way we think about work. According to a study, 36% of the U.S. workforce, or about 57 million people, are now participating in the gig economy. And it’s expected to keep growing, with some experts predicting that by 2027, the majority of the U.S. workforce will be freelancers.

As a gig worker, it’s important to understand your rights and what protections are available to you. While you don’t have the same legal protections as traditional employees, there are still laws in place to ensure that you’re treated fairly and paid appropriately. Here’s a guide to navigating the gig economy:

In conclusion, navigating the gig economy as a gig worker can be challenging, but it’s also an exciting and rewarding opportunity. By understanding your rights and being proactive in advocating for yourself, you can build a successful and fulfilling career as a gig worker. Don’t be afraid to seek out resources and support, whether it’s through professional organizations, unions, or online groups. With a little bit of effort and knowledge, you can succeed in the gig economy and make a living on your own terms.

If you are just starting out as a freelancer, also check out: 10 Great Tips For Starting as A Freelancer.