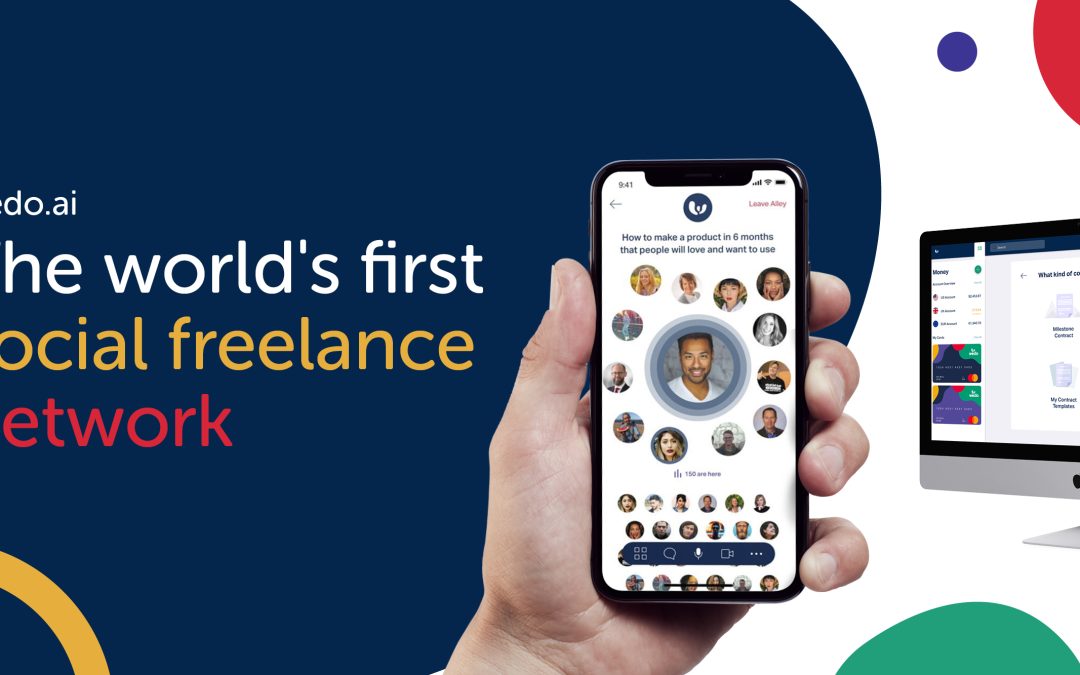 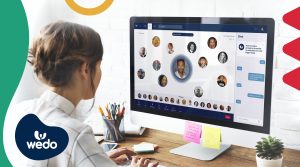 As the cost of living crisis rages on, a reported 47% of UK adults are looking for a side hustle to cope with the impact that a spiralling economy, tax rises and rocketing inflation are having on their day-to-day living costs.

One recent survey revealed that ‘5.2 million workers have already taken on an additional job to help pay for the increased cost of living and another 10 million plan to, in response to rising costs’ and it’s estimated that ‘a third of businesses with fewer than ten employees are now run as side hustles, compared to 20.8 per cent in March 2020’ with millennials (under 35’s) leading the way.

Of course, the side hustle isn’t a new concept – the term dates back to the fifties, although the first big boom of additional earnings outside of a main income is thought to have taken off in the 2000s thanks to the internet revolution and gig economy.

Although often liberating, freelance life can also be financially unnerving, with many existing support platforms taking 20% on the money freelancers make – a counterintuitive concept considering the current climate and why individuals turn to freelancing in the first place.  Launching in January 2023, Wedo (www.wedo.ai) is a new 6-in-one app platform enabling the independent workforce to efficiently run their freelance businesses, build teams, manage their businesses and keep more money.   Designed to empower the gig economy, the app offers a way to quickly and conveniently process payment transactions, whilst simultaneously offering the support of a strong community.  A one-stop-shop from which freelancers can operate, the app offers:

Indiana (Indy) Gregg, CEO and Founder of Wedo comments “Uncertain economic times in the midst of a post pandemic world mean anything but a conventional office-based 9-to-5 workday.  Side hustles generate £72 billion for the UK economy and the most recent spike in those seeking side hustle opportunities outside of the traditional realm of full-time employment was originally fuelled by those furloughed in the initial Covid-19 pandemic lockdowns and compounded further by an uncertain economy.   This, coupled with people reassessing their work-life balance and stepping further toward personal fulfilment and autonomy means that the humble side hustle is here to stay.”

She continues, “Taking the leap towards freelance working can be hugely liberating, but it can also be a daunting prospect as it comes with an element of risk.  With 52% of the global workforce projected to be freelance by 2027, it’s important that the self-employed feel empowered, supported and connected to enable them and their business to thrive.

As the world’s first social freelance network, Wedo is perfectly placed to shape and empower the independent economy with a complete suite of tools that is as easy to use as any social media app.  More than just another payment app, businesses can use the app to save the time, money, and energy it takes to chase payments and to have an easy workflow with their customers, family, or audiences. Wedo is designed to improve people’s lives and level the playing field for small businesses and freelancers everywhere.”

After a successful $2.5M seed raise in 2021, Wedo is raising their second round, with a number of commitments already secured.  Those interested in registering with Wedo should visit https://www.seedrs.com/wedo-ventures/coming-soon