14 Ways AI Is Or Will Soon Be Leveraged (Forbes)

14 Ways AI Is Or Will Soon Be Leveraged (Forbes) 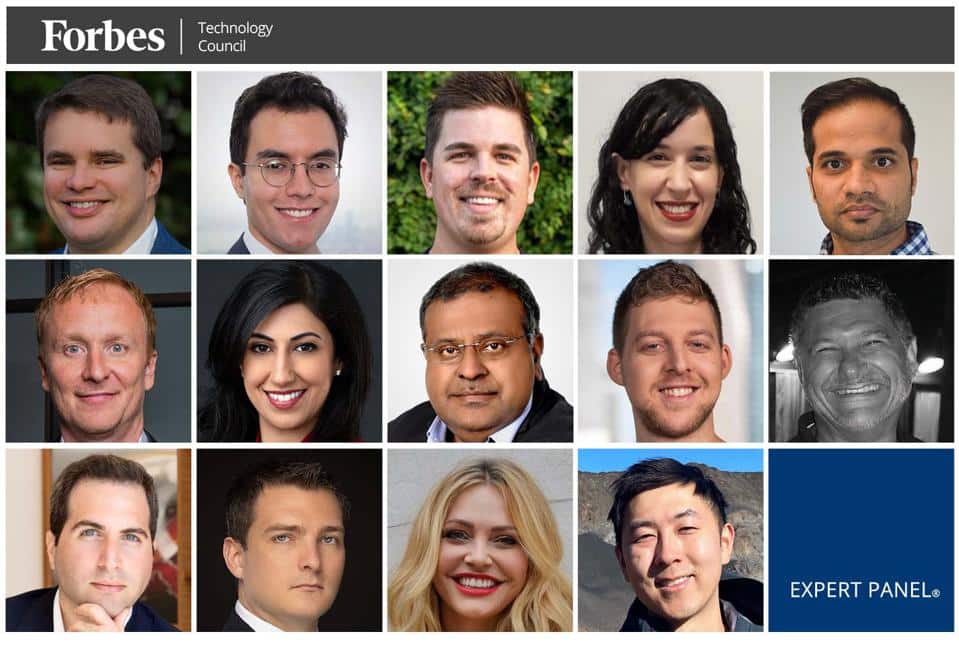 (That You May Not Know About)

Most of us are aware that artificial intelligence is playing an ever-growing role in how modern society operates. But many of us may not know how wide-ranging and eclectic its applications are. For example, BBC News recently featured a story about actors who are concerned about AI-generated “deep fakes” that can replicate an actor’s face and voice.

Some new and upcoming uses of AI have the potential to make a big positive difference in areas such as fraud control and public safety. However, others may influence human behavior in ways that are unpredictable or even disquieting. Here, 14 members of Forbes Technology Council share new and emerging applications of AI that may be new to you.

13. Government Monitoring Of The Public

One of the bigger threats that the public may not be aware of is the invasiveness of AI. For example, some governments are using AI in public spaces to instantly identify and listen in on people. It’s a much more invasive form of CCTV. There is a potential for cyberhackers to use deep fakes to place people in incriminating situations or frame individuals. – Indiana (Indy) Gregg, Wedo