The Rise Of The Freelancers

The Rise Of The Freelancers 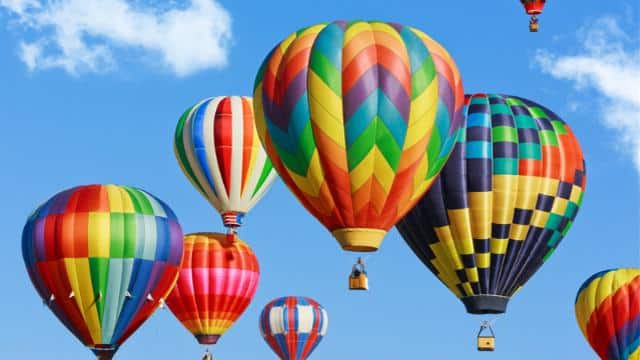 The Rise Of The Freelancers with Indiana Gregg

In early May, Indy (Indiana Gregg the founder of Wedo) was the guest on James Oliver’s podcast. Indy spoke about her new app, aimed at you, the freelancers, the coach, the startup, the gig economy worker.

Your Life Your Brand

Indy says “We are moving towards a knowledge-based economy. I wanted to create a social tool that helped people run their own businesses and take ownership of their lives. The outcome of the recession caused a lot of disruption in work, fast-forward to the pandemic and more and more people were in positions where they were unable to fend for themselves. I had been involved in quite a few fintech companies and it seemed like the playing field is so unfair for the individual, I decided to create an application that would help level the playing field.”

You do not need to be local to work for a company anymore!

This really is the time for the rise of the freelancers.